Coming from an era where our country was once colonised, opportunities and platforms were very slim and our fashion designers had no voice to claim and be proud of their work that was copied overseas. While our fashion designers were not recognised for their hard work and creativity, many doors opened for everyone in our country when we regained our freedom. Leading to a global influence from our South African designer brands being recognised and appreciated for their uniqueness and creativity, using different hairstyles, combining our cultures, communicating through garments/fashion is what makes our South African designers stand out.

With that has come a rebirth of creativity.

This led to the global influence for South African designers to be recognised and opened doors to designers such as  Sindiso Khumalo, Thula Sindi and Nkensani Nkosi.

Sindiso Khumalo label focuses on sustainable contemporary textile. Khumalo’s ethical approach to design echoes in all she does.  Khumalo has worked with NGOs in various parts of South Africa in developing a line of sustainable textiles for her womenswear collection. Her work has been showcased in the “Africa Is Now” exhibition at Design Indaba Expo 2014, at the Royal Festival Hall in London and the Smithsonian Museum of African Art in Washington, D.C. Her label has been featured in Vogue magazine, The Financial Times and Elle.

Studied at the London International School of Fashion. After working for Vlisco, a textile company, he formed his own brand in 2005 and never looked back and became one of South Africa’s top ranking designers. Thula Sindi is not only a clothing line name but a brand that “encapsulates Modern, Sophistication and Simplicity”.

Accolades and international runways as reported by www.designerbase.co.za

In 2007, Thula Sindi showed a successful collection at Couture Fashion Week in Paris with the assistance of SA Tourism, African Fashion International and DR Precious Moloi-Motsepe. After the success of that showing, Thula followed up with features in the Cape Town and Joburg Fashion Weeks – which resulted in a nomination in the top 10 emerging designers in the FIMA: Afrique Est La Mode Pan African Fashion contest held in Niamey – Niger.

Thula Sindi was crowned South African Designer of the Year 2012 by SA Tourism and received the title Best Youth Entrepreneur for 2012 from the Small Enterprise Development Agency. In 2013, he was listed in the Mail &Guardian as one of the top 200 young South Africans who are making a mark in their respective field and industries. Forbes also named Thula in their “30 under 30: Africa’s best young entrepreneurs” list in May 2013.

Hong Kong, Beijing, New York, Paris, Boston, Washington, Nigeria, Kenya, Namibia and Angola are among the many cities around the globe where Thula Sindi has shown. And while travelling in Rome in 2012, Thula met his fashion icon – Valentino, who after seeing Thula’s designs invited him to his private atelier – a truly rare honour.

Nkhensani Nkosi, Stoned Cherrie studied Bachelor of Arts at the University of Witwatersrand. Formed her own brand in 1994, former actress and TV presenter, Nkhensani Nkosi has always been a fashion icon. Stoned Cherrie has become one of South Africa’s best well known fashion labels, because of her mix of prints and shapes. Not only is she a pretty face, she has taken home a few awards for, best designer, style awards, Woman of the Year, Tribute Achiever Fairlady Catherine Fashion Awards, Fairlady L’Oreal Best Ladies Wear, SA Fashion Awards Best Dressed Designer, Style Awards. 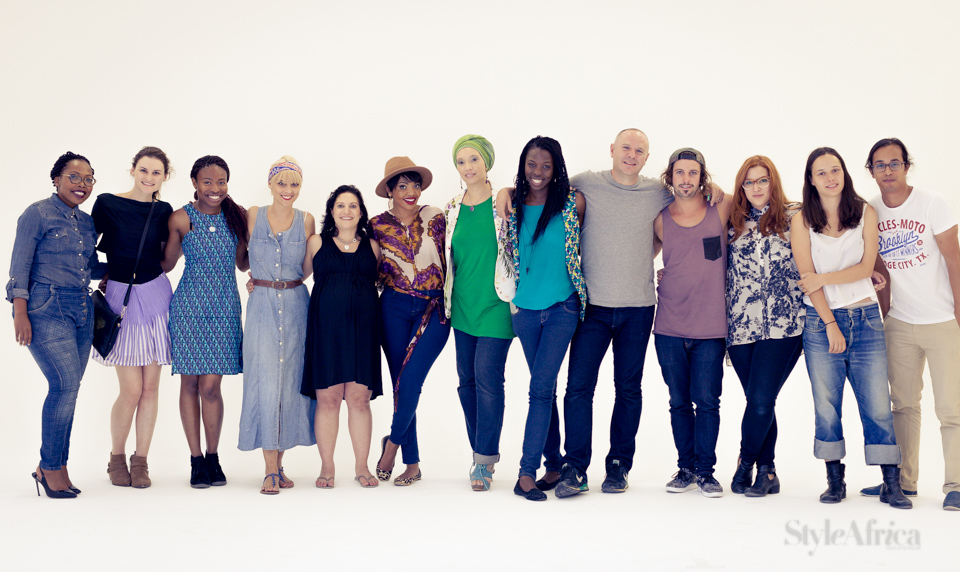 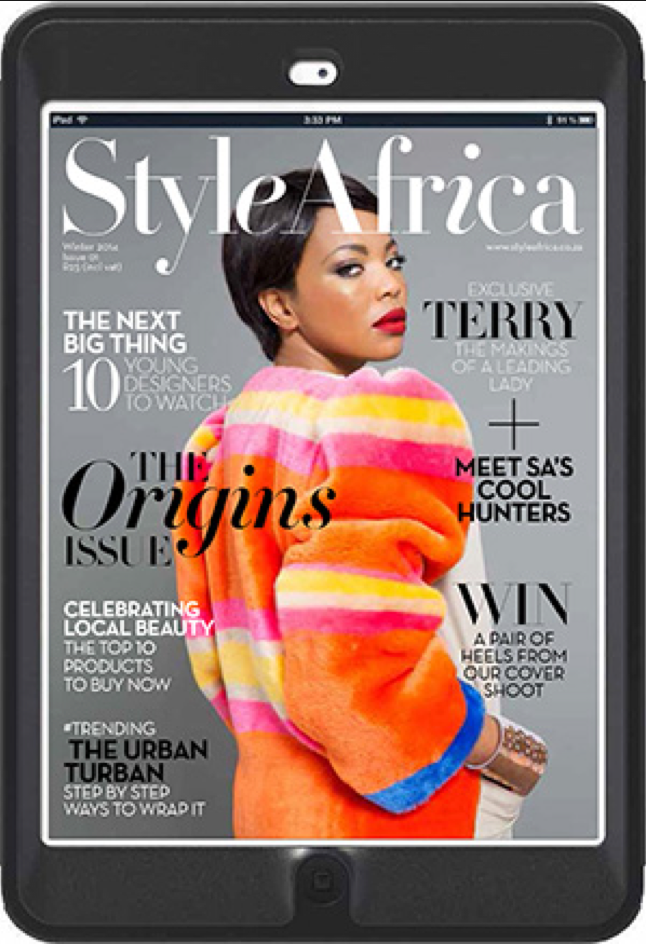 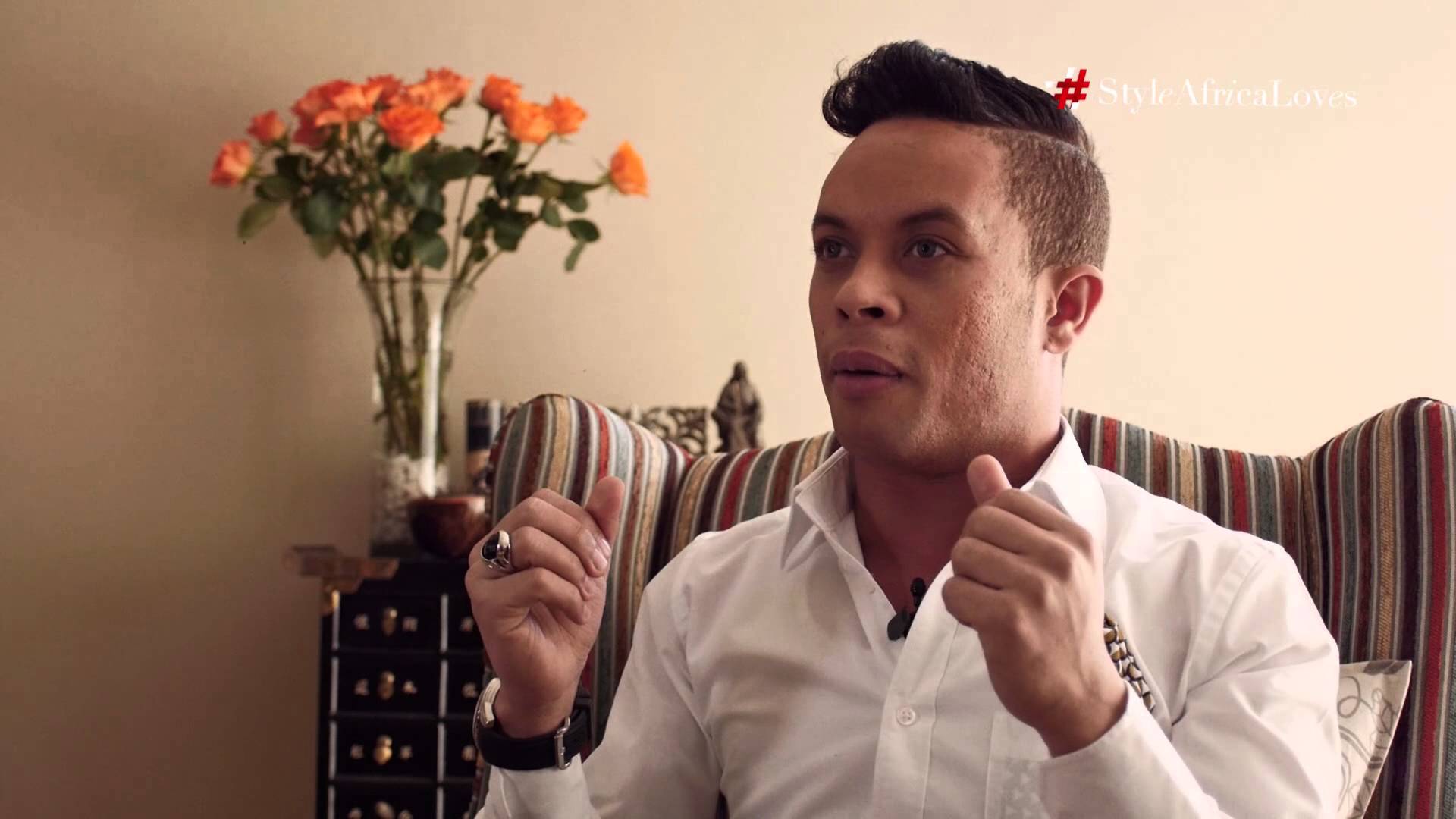